AÇIKLAMA
There Is No Tomorrow is a 3rd person action-adventure survival horror game with a talking doll companion. Leon traveled into the future where humans are at a blink of extinction due to the mysterious creatures known as ‘RA’ that have populated the world. Choose your approach, Stealth or Action with multiple story endings.
The game centers on protagonist Leon as he time traveled into the future world full of evil and hostile creatures that he never saw before. Played in a 3rd person perspective, players battle monster-like enemies, including humans using guns and melee weapons or stealth their way through to progress the levels. Being a story-driven adventure game, players can choose between stealth or action approach while some levels require to solve mysterious puzzles.

The game is played from a third-person perspective in which scavenging for items and learning how to stealth is crucial in surviving the dangers of the game. The game’s most common enemy is very fast and deals high damage, Players will most likely be dead after just a few hits. As a regular student, Leon must learn to survive in this adventure.
Leon, the protagonist, needs to make use of the environment and things he may find in order to survive. Some of the items include melee weapons, steel traps, various distraction things, and ammunition. 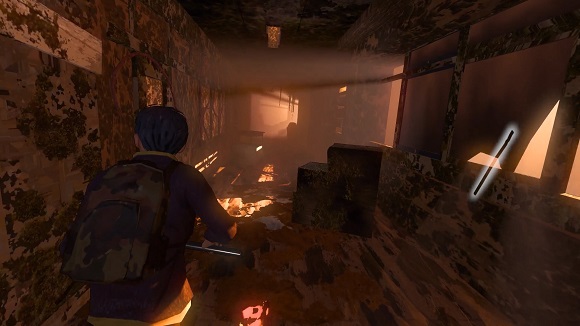 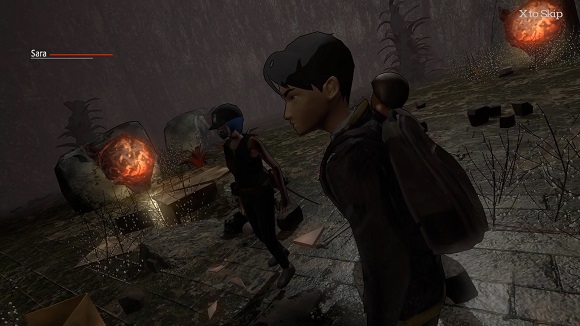 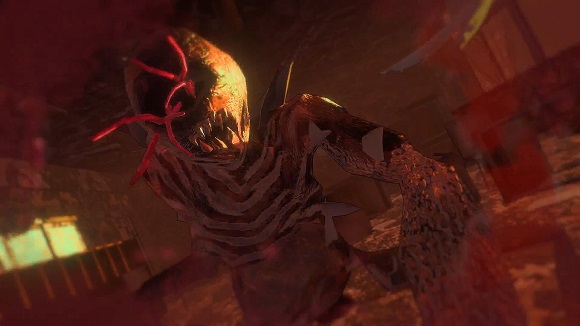 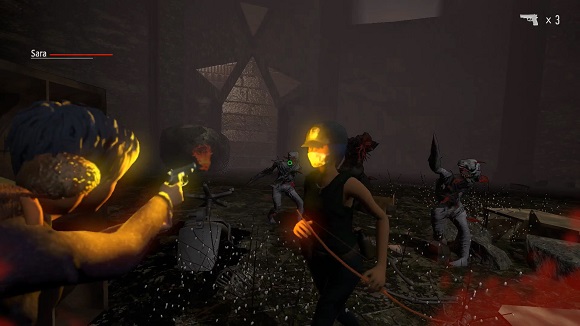 There Is No Tomorrow Update v1.0.3-CODEX

There Is No Tomorrow Update v20200122-CODEX PC oyun güncellemesi eklendi.